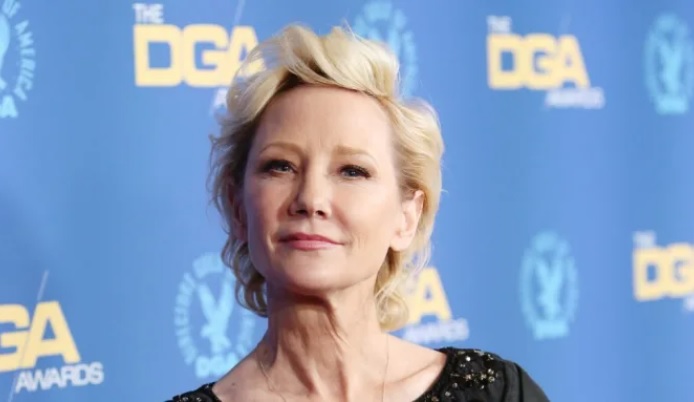 Los Angeles: US actor Anne Heche, who suffered serious brain injury in a car crash in Los Angeles last week was not expected to survive.

The actor, who is in a coma and in critical condition, is being kept on life support for possible organ donation, according to the statement released on behalf of her family and friends.

“It has long been her choice to donate her organs and she’s being kept on life support to determine if any are viable,” the statement said.

It also thanked Heche’s well-wishers, along with those caring for her at the Grossman Burn Center at West Hills Hospital. “Anne had a huge heart and touched everyone she met with her generous spirit,” the statement added.

On August 5, Heche’s car smashed into a house in a neighborhood in west Los Angeles and a fire erupted with the car embedded inside the home.