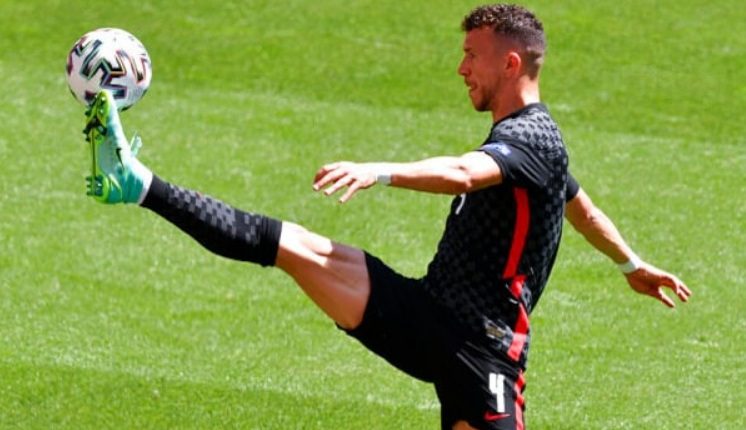 London: Croatia’s Ivan Perisic will miss the last-16 tie against Spain as the Inter Milan winger tested positive for Coronavirus on Saturday.

“During Saturday evening, (the) Croatian Football Federation received the results of regular testing for the SARS-CoV-2 virus, which showed that player Ivan Perisic has tested positive for novel coronavirus,” the Croatian football federation said in a statement.

Medical staff isolated Ivan from the other members of the national team and immediately and thoroughly informed competent epidemiological authorities about the situation.

“Perisic will spend 10 days in self-isolation and during that period will not participate at the matches of the Croatian national team.”

Perisic has scored twice in three matches to help drag the 2018 World Cup finalists into the knockout stages after a slow start.

Perisic scored his side’s third goal in a 3-1 win over Scotland on Tuesday.