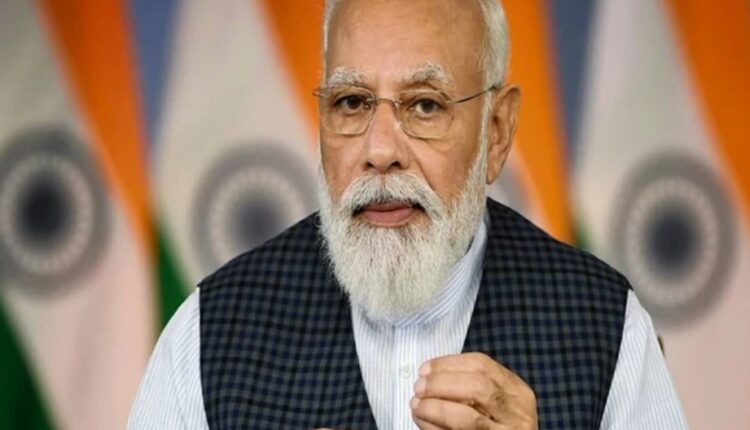 New Delhi: Over 100 former bureaucrats have written to Prime Minister Narendra Modi with a hope that he will call for an end to what they termed as “politics of hate” allegedly practised “assiduously” by governments under BJP’s control.

“As former civil servants, it is not normally our want to express ourselves in such extreme terms, but the relentless pace at which the constitutional edifice created by our founding fathers is being destroyed compels us to speak out and express our anger and anguish,” the letter said.

“The escalation of hate violence against the minority communities, particularly Muslims, in the last few years and months across several states – Assam, Delhi, Gujarat, Haryana, Karnataka, Madhya Pradesh, Uttar Pradesh and Uttarakhand, all states in which the BJP is in power, barring Delhi (where the union government controls the police) – has acquired a frightening new dimension,” it said.

The former bureaucrats said they believe that the threat is unprecedented and at stake is not just constitutional morality and conduct; it is that the unique syncretic social fabric, “which is our greatest civilisational inheritance and which our Constitution is so meticulously designed to conserve, is likely to be torn apart”.

“Your silence, in the face of this enormous societal threat, is deafening,” the letter said.

“We appeal to your conscience, taking heart from your promise of ‘Sabka Saath, Sabka Vikas, Sabka Vishwas’,” it said.

“It is our fond hope that in this year of ‘Azadi Ka Amrit Mahotsav’, rising above partisan considerations, you will call for an end to the politics of hate that governments under your party’s control are so assiduously practising,” said the letter.

Uttarakhand Police Say No To Religious Conclave In Roorkee