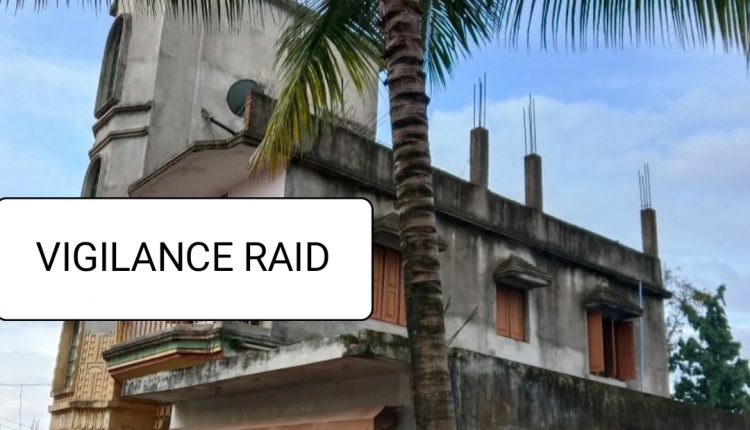 Keonjhar: A NESCO SDO came under the scanner of the Vigilance sleuths following allegations of acquisition of disproportionate assets.

On the other hand, Bhaskar Sarkar, CEO, TPNODL has said: ” The arrest of SDO is a very serious matter for us and against the work ethics of TPNODL. ”

” We are looking into the case and are in touch with the State Vigilance Department. We have already initiated an internal enquiry through a high-level committee comprising of senior-most officials. Strict action will be taken against the erring officer which would include suspension and even termination of services, ” Sarkar added.