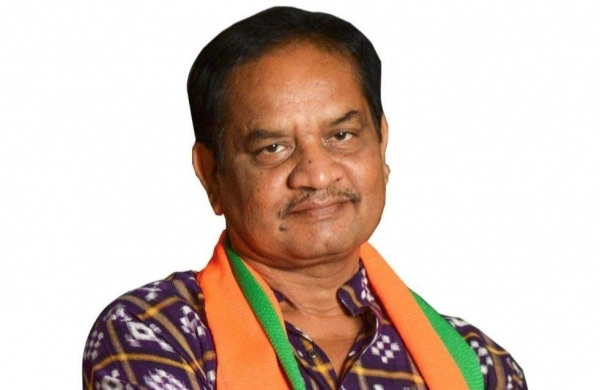 Bhubaneswar: The process for the filing of nomination for the by-election to the Dhamnagar Assembly segment will begin from Friday and will end on October 14.

The scrutiny of the papers will be held on October 15 while candidates desiring to withdraw can do the same by October 17.

The by-poll to Dhamnagar constituency was necessitated following the demise of Bishnu Sethi.

A close fight between BJP and BJD is expected as the saffron party will try to retain the seat while ruling front has chalked out strategy to snatch the seat from the BJP.

Though both the parties are yet to announce the name of their candidate, BJD is considering Rajendra Dash’ candidature. Dash, a former legislator, had unsuccessfully contested the poll from the seat.

Similarly, BJP is planning to field Bishnu Sethi’s son in a bid to gain sympathy votes.