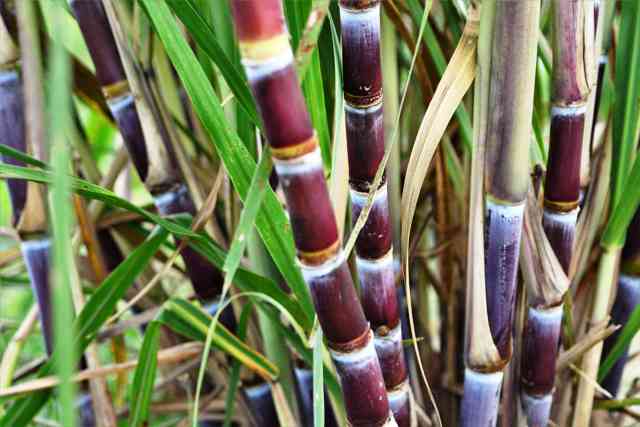 Another shining highlight of the season is the highest exports of about 109.8 LMT that too with no financial assistance which was being extended upto 2020-21.

Supportive international prices and Indian Government Policy led to this feat of Indian Sugar Industry. These exports earned foreign currency of about Rs. 40,000 crores for the country.