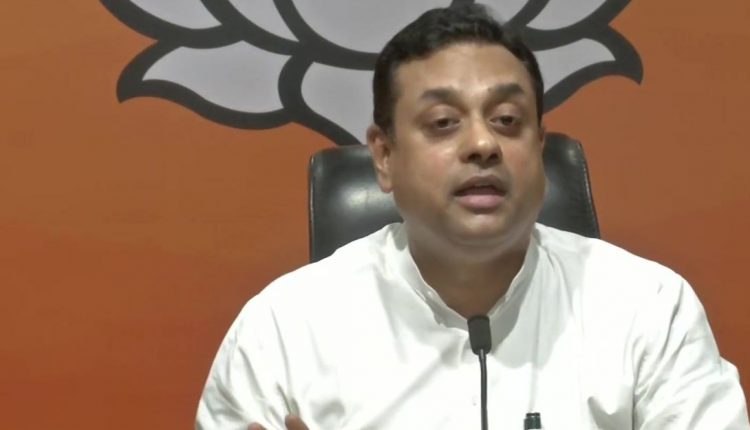 According to the complaint, the video posted by Patra in January this year showed Kejriwal speaking on the benefits of the farm laws in a TV interview.