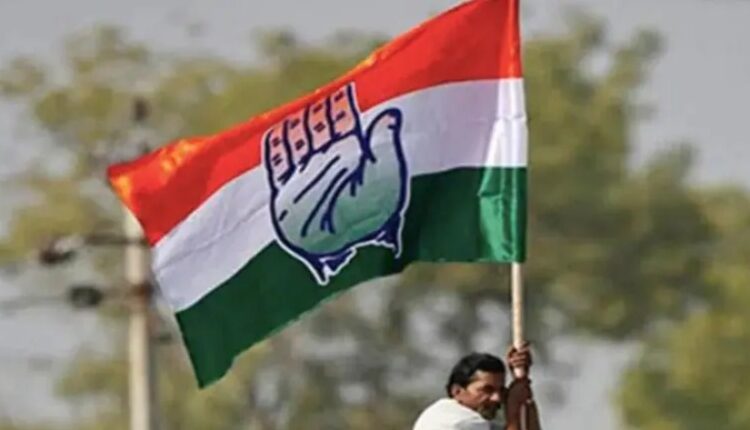 Punjab chief minister Charanjit Singh Channi will fight the election from the Bhadaur seat. Earlier, the party had announced his candidature from Chamkaur Sahib assembly seat.

Some of the other candidates named in the third list are Sukhpal Singh Bhular contesting the polls from Kheem Karan, Manish Bansal from Barnala, Vishnu Sharma from Patiala, among others. 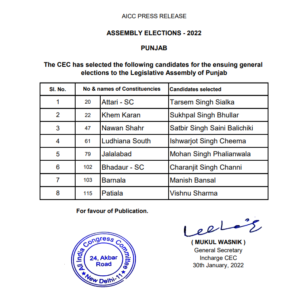 Budget Session of Parliament to commence on Jan 31