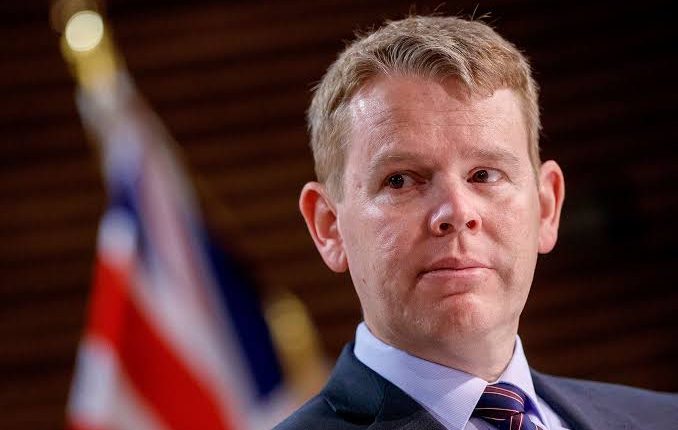 Wellington: Education Minister Chris Hipkins is set to become New Zealand’s next prime minister after he was the only candidate to enter the contest replace Jacinda Ardern.

Hipkins, 44, must still garner an endorsement Sunday from his Labour Party colleagues, but that is just a formality now. An official transfer of power will come in the days to follow.

“It’s a big day for a boy from the Hutt,” Hipkins said, referring to the Hutt Valley near Wellington where he grew up. “I’m really humbled and really proud to be taking this on. It is the biggest responsibility and the biggest privilege of my life.”

Ardern shocked the nation of 5 million people on Thursday when she announced she was resigning after five-and-a-half years in the top role.

The lack of other candidates indicated party lawmakers had rallied behind Hipkins to avoid a drawn-out contest and any sign of disunity following Ardern’s departure.