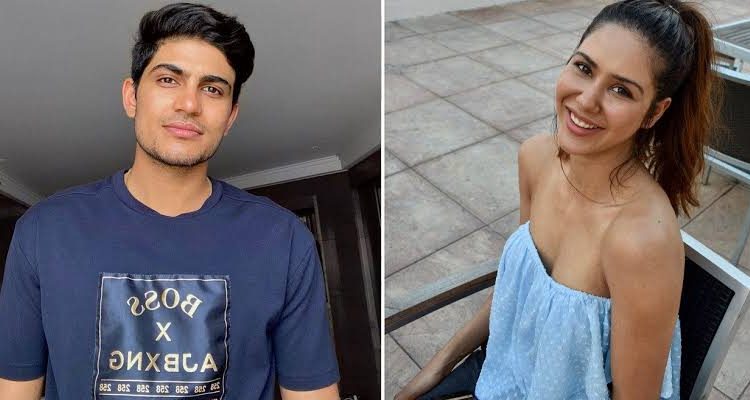 Team India’s young dazzling opener Shubman Gill etched his name into the record books after becoming the youngest double centurion in ODI cricket following his trailblazing 208 against New Zealand in Hyderabad. While the stylish batter is enjoying a prolific run with the bat in the 50-over format, fans are curious about his latest purple patch. Punjabi actress Sonam Bajwa gave a hilarious reply to a fan who credited the actress for Gill’s recent run, hinting at a potential dating rumor.

In the aftermath of the 23-year-old’s glittering double ton, a Twitter user shared a picture of Punjabi actress Sonam Bajwa shaking hands with Gill, crediting the celebrity for the batter’s successive tons, fueling fire to a dating rumor. But the actress was quick to dismiss the claim with a hilarious reply, saying, “Ye sara ka sara jhoot hai.”

Bajwa’s reply was a subtle hint at the cricketer’s love life, as he is rumored to be dating either Sachin Tendulkar’s daughter Sara Tendulkar, or Bollywood actress Sara Ali Khan. It is worth noting that the Indian batting ace was pictured sharing a meal with Sara Ali Khan last year, which started their dating rumors. The actress was also seen accompanying Gill at the Jaipur airport amid dating rumors.

According to reports, the Punjab-born cricketer had mentioned that he was dating a girl named Sara, without revealing the surname, on Sonam’s chat show. The actress’ hilarious tweet was also indicating the same.