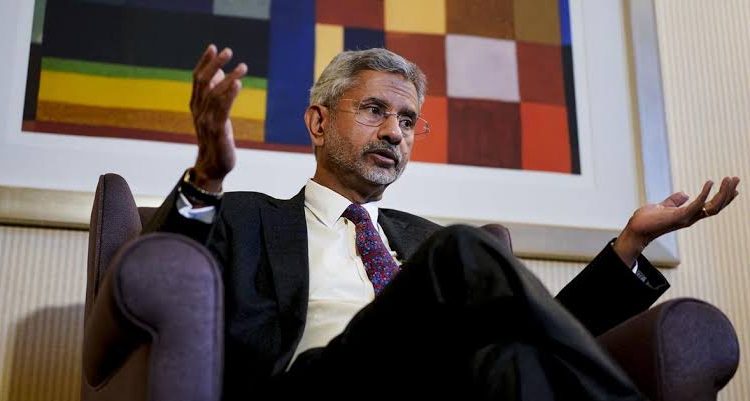 New Delhi: The Centre will convene an all-party meeting on Monday to solicit suggestions, discuss and finalise strategies for the G-20 summit which India will host in September next year.

India officially assumed the G20 Presidency on December 1. New Delhi is expected to host over 200 preparatory meetings across the country, including at Hyderabad, beginning this month.