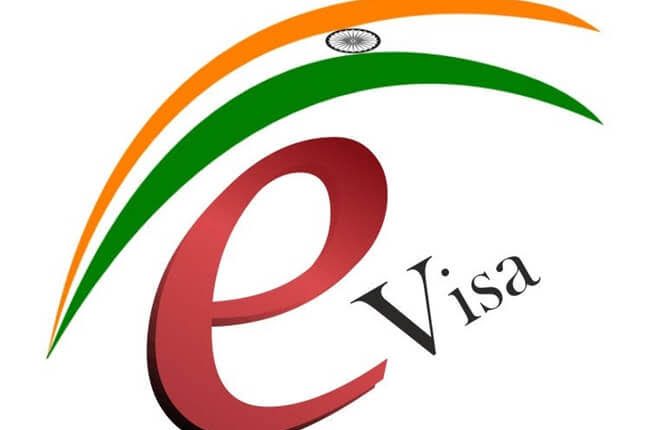 New Delhi: The Centre has granted nearly 100 e-visas on priority to Afghan Sikhs and Hindus, government sources said, in the wake of a deadly attack by the Islamic State on a Sikh temple in Afghan capital Kabul.

The attack on Saturday killed at least two people and injured seven, officials said, in a spate of violence targeting minorities and places of worship.

Grey smoke billowed over the area in images aired by domestic broadcaster TOLO. A Taliban interior spokesman said attackers had laden a car with explosives but it had detonated before reaching its target.

A temple official, Gornam Singh, said there were around 30 people inside the building at the time. A spokesman for Kabul’s commander said one Sikh worshipper had been killed in the attack and one Taliban fighter was killed as his forces took control of the area.

Like other religious minorities, Sikhs have been a continual target of violence in Afghanistan. An attack at another temple in Kabul in 2020 that killed 25 was also claimed by Islamic State.

Youth Held With 100 Grams Of Brown Sugar In Balasore