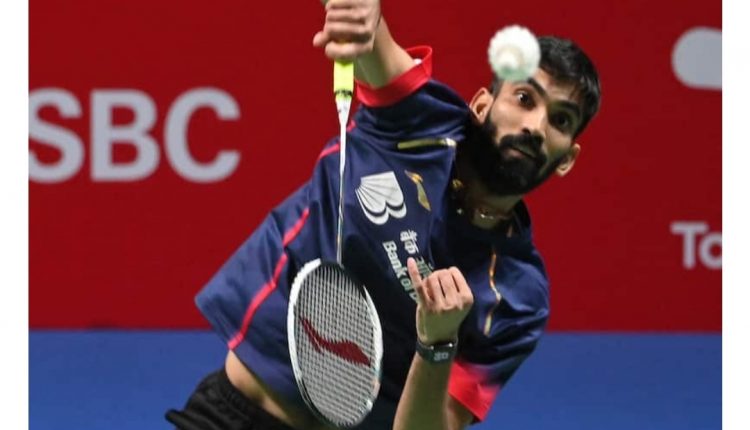 New Delhi: Kidambi Srikanth scripted history by becoming the first Indian man to reach the finals of the BWF World Badminton Championships with a come-from-behind win over compatriot Lakshya Sen on Saturday.

In a historic all-Indian men’s singles semifinal, it was the 28-year-old Srikanth who had the last laugh as he saw off Sen 17-21 21-14 21-17 in a thrilling contest that lasted an hour and nine minutes.

While former world number one Srikanth has now given himself a real chance of winning the top prize, Sen signed off with a maiden bronze, joining the legendary Prakash Padukone (bronze in 1983) and B Sai Praneeth (bronze in 2019) as the Indian medal winners at the showpiece.

‘Talibani mentality’ on women’s constitutional equality will not be tolerated in India: Naqvi