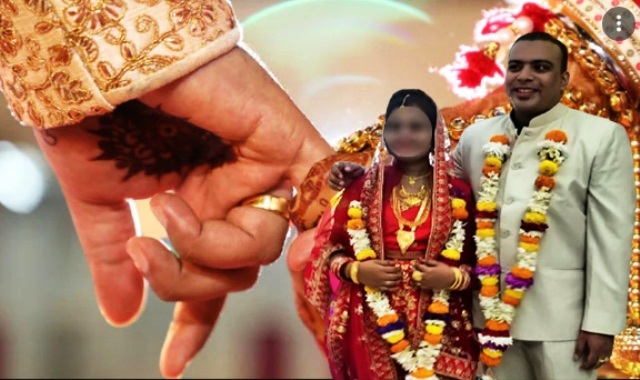 Bhubaneswar: Capital Police on Thursday arrested a man on the charges of marrying multiple women, by posing himself as a builder, and later abandoning them for dowry.

The accused has been identified as Priyabrat Mishra, a resident of Suryanagar here. He used to trap young women from affluent families by flaunting his status and then convincing them for marriage.

However, after receiving lakhs of rupees and other luxurious household articles as dowry in marriage, the accused used to dump the women after torturing them for more dowry.

Two women today lodged separate complaints against Priyabrat with Capital and Mahila Police Stations, respectively following which the accused was arrested and forwarded to the court.

As per a complaint from one of the victims, she got married to Priyabrat in July 2018. However, he started torturing her for more dowry after a week of marriage. She also alleged that her in-laws were also part of this.

Sources said Mishra used to torture the women after marrying and collected dowry from them using threats. His parents and other family members are also part of the game plan, alleged one of the victims.

On the basis of the complaint, Priyabrat was arrested today. However, the accused has refuted the allegations levelled against him.