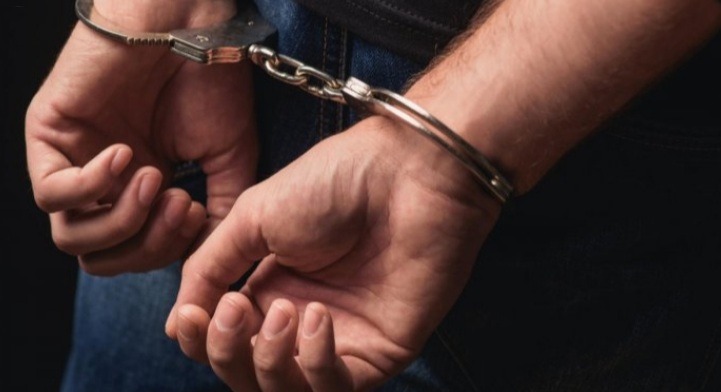 Khurda: Excise sleuths today conducted a raid and seized 320 grams of brown sugar near Lokeswarpur in the district. Excise officials also arrested a person in connection with the incident.

Acting on a tip-off, STF officers conducted a raid and apprehended the accused while he was reportedly attempting to sell the contraband to a customer.

A case has been registered against the accused under relevant Sections of IPC and further investigation into the matter is underway, said sources.

Be Close to People, Talk with them directly &  Listen to them Caringly: Chief…