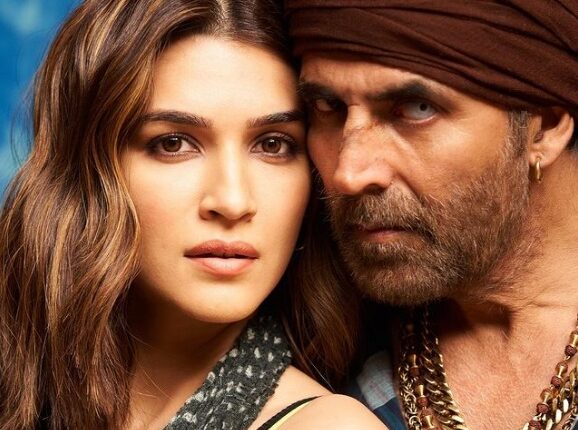 Mumbai: Actor Kriti Sanon wrapped up her portion of the shoot for the upcoming comedy Bachchan Pandey. She took to Instagram and shared the first photo of her and Akshay together from the film.

Kriti wrote: “And its a schedule wrap for me with @akshaykumar for #SajidNadiadwala ’s #BachchanPandey directed by @farhadsamji .. #Myra @wardakhannadiadwala.”

Helmed by Farhad Samji, Bachchan Pandey will see Kumar essay the role of a gangster who aspires to be an actor. On the other hand, Sanon will be playing a journalist. Apart from Kriti and Akshay, the film also stars Arshad Warsi, Prateik Babbar, Jacqueline Fernandez in pivotal roles.

Reckless Driving Leads To Tragedy; One Killed, One Injured In Deogarh