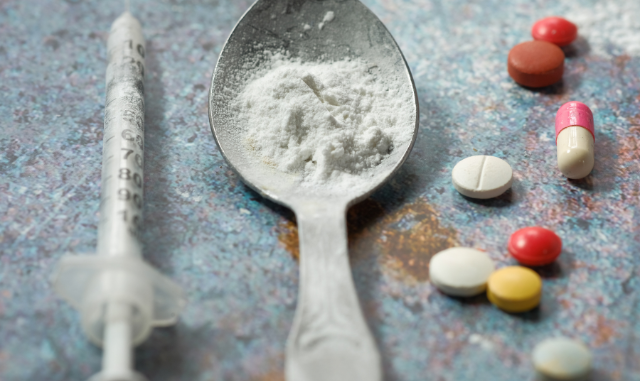 Brown Sugar Worth Over Rs 25 Lakh Seized In Balasore, 2 Held

Balasore: Police have seized a cache of brown sugar from Jaleswar town of Balasore district and arrested two persons in this connection.

The arrestees have been identified as Tairuddhin and his brother.

Acting on a tip-off, police conducted a raid at Jhadeswarpur slum under Jaleswar Police limits and seized 250 grams of brown sugar. They also arrested two persons from the spot.

If reports are to be believed, several cases are pending against Tairuddhin at different police stations for running the drug business.

He was supplying drugs to several Indian states like West Bengal and Odisha and foreign countries like Dubai and Bangladesh.