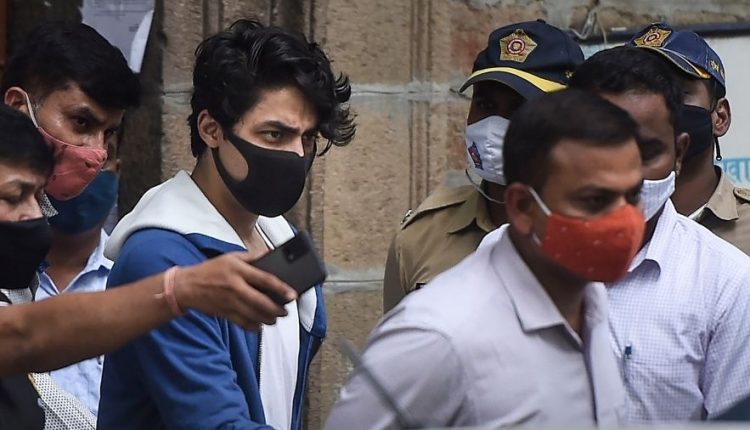 Mumbai: In another development in the Drugs on cruise ship case, the Mumbai High Court will hear Aryan Khan’s bail application on October 26, Tuesday, said his lawyer.

The Bombay High Court Thursday said bail plea of Aryan Khan — who has been in custody now since October 3 in a drugs case filed by the Narcotics Control Bureau — will be heard next Tuesday. Advocate Satish Maneshinde mentioned the matter before the single-judge bench of Justice Nitin W Sambre this morning.

The court listed the matter for October 26 and said that NCB can file a reply to the plea on Monday.

Denying bail to Aryan, a special NDPS court said that since Arbaaz Merchant, who was with Aryan, was found with contraband and Khan knew about it, this amounted to “conscious possession”.

Meanwhile, actor Shah Rukh Khan visited the Arthur Road Jail on Thursday morning to meet his son Aryan Khan, who has been in custody now since October 3 in a drugs case filed by the Narcotics Control Bureau. This is the first time Shah Rukh has been seen in public after Aryan’s arrest.

Aryan Khan was arrested on October 3 following a raid on the Goa-bound cruise ship and is presently in judicial custody. He is lodged at the Arthur Road prison in Mumbai. He approached the special court seeking bail after a magistrate’s court rejected the same last week.