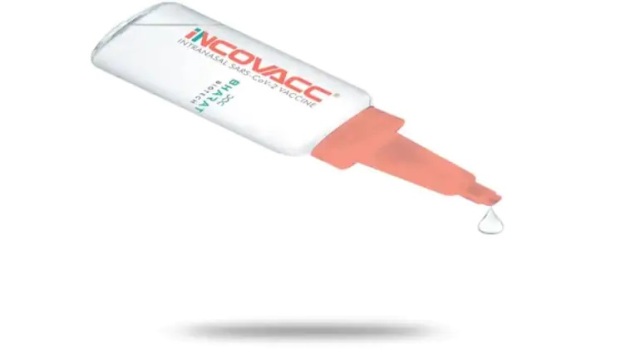 Hyderabad: Bharat Biotech International Limited on Monday announced that its COVID-19 intranasal vaccine iNCOVACC (BBV154) has received approval from the Central Drugs Standard Control Organisation (CDSCO) under Restricted Use in Emergency Situation for ages 18 and above in India, for heterologous booster doses.

The vaccine candidate was evaluated in Phases I, II and III clinical trials with successful results and has been specifically formulated to allow intranasal delivery through nasal drops, it said.