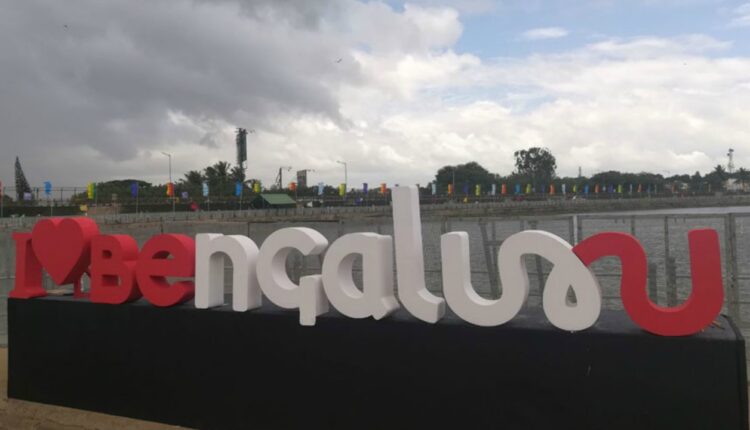 Bengaluru: The India Meteorological Department (IMD) officials have said Bengaluru has been witnessing warm January evenings, with one of the warmest days in the last decade reported in this January.

IMD officials attribute the increase in temperature to the cloudy sky at night, excess moisture in the wind and increased humidity.

As per the climatological table for the city from 1981 to 2010, the average daily maximum temperature for January is 27.9 degrees Celsius, and the minimum 15.8 degrees Celsius.

According to IMD officials, the warmest January day was reported on January 31, 2020, at 33.4 degrees Celsius and on Saturday the city recorded 30.2 degrees Celsius, which is one of the highest in the recent past.