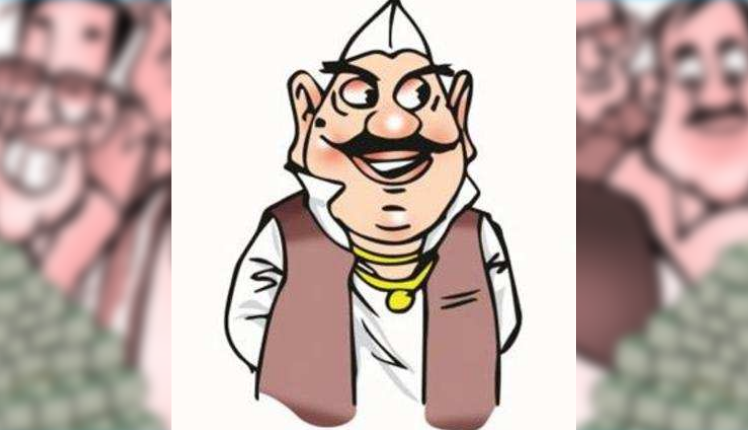 Bolangir: Ridiculing the Panchyat elections in Odisha, residents of Bileisarda village under Puintala block of Bolangir district on Monday ‘auctioned’ the post of the Sarpanch and pledged to elect the highest bidder when the election takes place.

According to sources, the bidding venue was organised by residents of three villages- Bandanakata, Kasurpali and Bileisarda- at the village Jagannath temple and other bidders were in the fray.

Finally, Sarpanch candidate Sushant Kumar Chhatria turned out to be the highest bidder with Rs 44,10,000.

Though the alleged auction took place in the Gram Sabha (village meeting) held at Bileisarda village on Friday, it came to light today when the filing of nomination papers for the posts of Sarpanchs, Samiti members and Zilla Parishad members began in the State.

He reportedly won the bid by pledging to donate Rs 44,000 for the development of the Jagannath temple and the same amount will be paid by him within two days.

Meanwhile, taking cognizance of the incident from media reports, the State Election Commission of Odisha has sought a factual report from the Collector of Bolangir positively by 5 pm tomorrow (January 18, 2022).