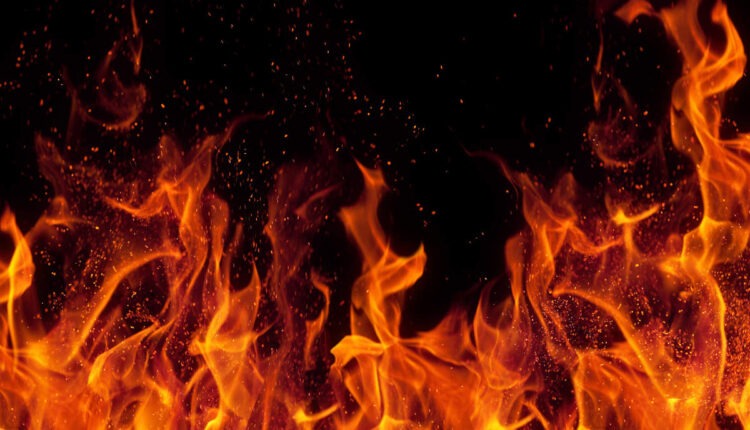 Balasore: As many as 10 rooms were reduced to ashes in separate fire mishaps in Soro area of Balasore district. Besides three persons sustained burn injuries in the incidents.

As per reports, five rooms and seven acres of paddy of two families were burnt to ashes while three persons including minor sustained burn injuries. The injured persons were immediately rushed to a nearby hospital for treatment.

Villagers poured water from the pond to douse the flames due to delay in the arrival of firefighters.

Similarly in another incident, five rooms of one Vijay Dalei were caught on fire at Kudei village in Balasore district.

Reportedly, properties worth lakhs were burnt into ashes in the incident. On being informed, fire tenders reached the spot and doused the flames.

However, the exact reason behind both mishaps is yet to be ascertained.