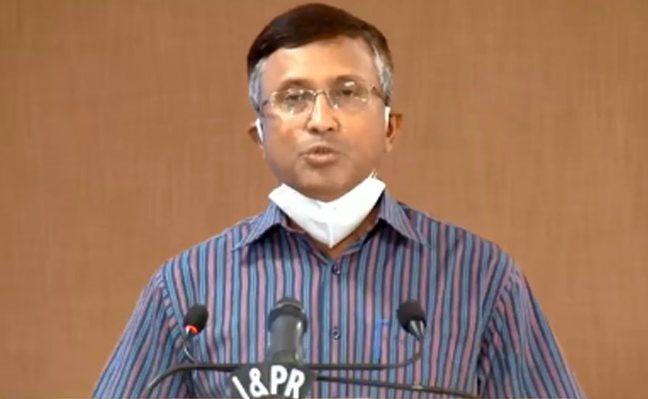 Apart from taking over as the Chairman of WODC, Tripathy will also have the additional charge of Advisor to Chief Minister on Regional development, Tourism, Agribusiness and Industry.

Odisha government had appointed the 1986-batch IAS officer as the Chief Secretary of the State on August 19, 2019.

Suresh Chandra Mohapatra, a 1986 batch Indian Administrative Service officer is at present the Development Commissioner of the state.