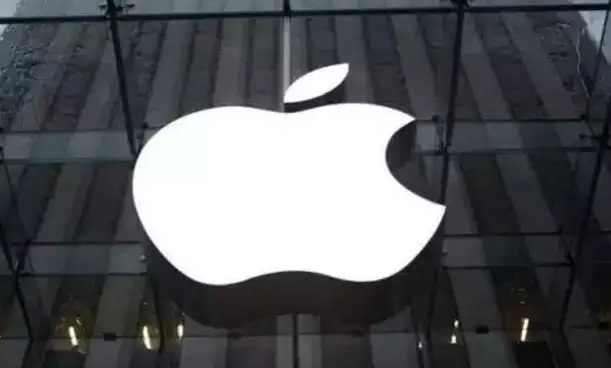 New York: Apple Inc. laid off many of its contract-based recruiters in the last week as part of a push to reduce the tech giant’s hiring and spending.

According to the people, who requested anonymity because the matter is confidential, the world’s most valuable corporation let rid of about 100 contract workers in an unusual action. The layoffs indicate that Apple’s business is slowing down since the recruiters were in charge of acquiring new personnel.

They were informed that the layoffs were necessary owing to changes in Apple’s current business requirements. After years of staffing up, Bloomberg first reported last month that the corporation was slowing down recruiting, following many other tech companies in doing so. During Apple’s earnings conference call, chief executive officer Tim Cook stated that the business will be more “deliberate” in its spending — even as it continues to invest in some areas.

Apple will continue to invest in some areas, as per the report. The brand is just slowing hiring. “We believe in investing through the downturn,” Apple’s CEO Tim Cook told analysts. “And so we’ll continue to hire people and invest in areas, but we are being more deliberate in doing so in recognition of the realities of the environment.”

Just recently, Google also announced that it is slowing hiring, but we haven’t heard of any layoffs. Though, the company’s CEO Sundar Pichai has issued a warning to work efficiently or layoff could happen. The search giant has previously said that the company has too many employees but too few work.

Microsoft recently laid off more than 2,000 employees, as per reports. It was a cost-cutting measure. Other companies such as Netflix, Shopify, Coinbase, Alibaba, and Robinhood, fired some of the workers for more or less the same reason – restructuring.