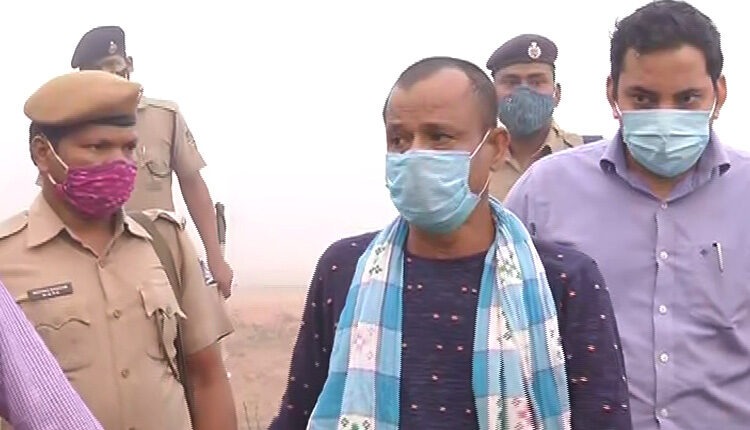 As per available information, Biban was taken to a crime spot in Barang area under Chandaka Police Station limits on the outskirts of the capital city in order to recreate the scene. Reportedly, the process took nearly took around 45 minutes.

The central probe agency had taken Biban on a two-day remand on Thursday and he will be produced before the CBI Special Judge Court today at 5 pm.

On Monday, the Orissa High Court closed a petition filed by gang-rape survivor Anjana Mishra alleging lapses and conspiracy in the investigation carried out by the investigating agency.

Notably, Anjana Mishra demanded that an inquiry be conducted to expose “the conspiracy” behind Biban Biswal’s disappearance from Barang to Maharashtra and the consequent delay in giving her justice.