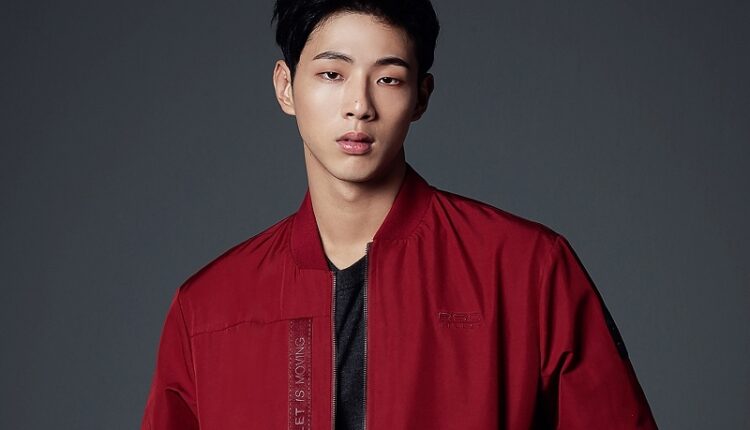 Seoul: KBS has officially announced that Ji Soo will be leaving the cast of the drama “River Where the Moon Rises.”

On the morning of March 5, a spokesperson for KBS told Star News that they had ultimately come to the decision that Ji Soo would be leaving the drama.

“Ji Soo, who has recently become the center of controversy, will be stepping down from ‘River Where the Moon Rises,’” they stated. “We are in currently in discussions with the production company about our next steps.”

At the moment, discussions are still ongoing over whether the upcoming episodes of “River Where the Moon Rises” that were scheduled for March 8 and 9 will make it to air.

JiSoo, who is currently featuring as the lead named On Dal in River Where the Moon Rises, has been accused of bullying during his school days. According to Koreaboo, over 5,500 netizens have signed a petition calling out for JiSoo’s removal from the drama after JiSoo’s news about the bullying scandal surfaced on social media. Many of his fans have taken over their respective Twitter handles to share their opinions and request for JiSoo’s removal from the k-drama. Meanwhile, River Where the Moon Rises has aired six episodes out of its 20 episodes so far.