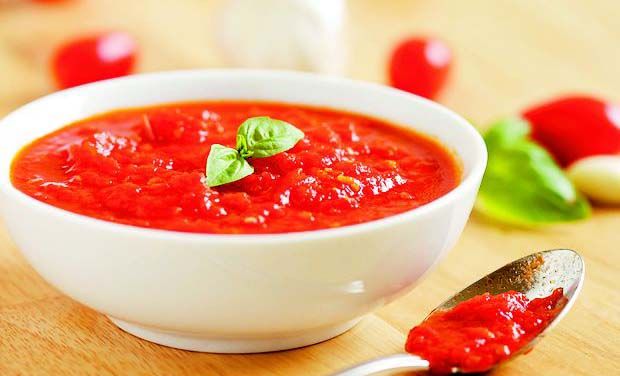 Jajpur: In a major crackdown, Jajpur police busted an adulterated sauce and pickle manufacturing unit at Shandhapur village under the Sundaria Panchayat in the Dharmashala block in Jajpur district.

Acting on a tip-off, the cops swooped the unit. Reportedly, during the raid, a huge cache of duplicate sauce, pickles and soft drinks were confiscated.

While the fake sauce making unit has been sealed, its owner was released after interrogation over the incident.

As per reports, the spurious sauces and pickles were sent to various parts of the districts, police said.

CM Naveen Thanks Padampur For BJD’s Victory In By-Poll;…