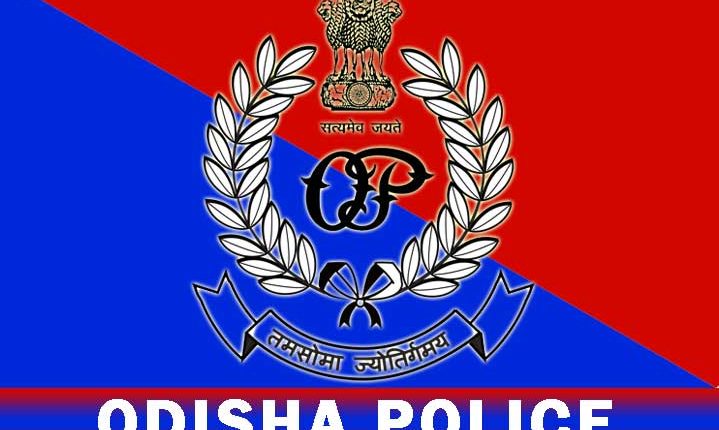 Cuttack: Odisha Police have made adequate arrangements for free, fair, and peaceful general elections to 106 Urban Local Bodies (ULBs) and three Municipal Corporations in the State on 24th March 2022. People of Urban areas of 30 districts will cast their votes tomorrow.

According to a press note from Odisha Police State Headquarters, Cuttack, a total 100 platoons force and 340 mobile patrolling parties along with district Police Officers/Men have been deployed for 106 ULBs over the state for smooth conduct of ULBs elections. Total 1731 numbers of wards will go for poll consisting of 3068 booths.

The election will be conducted with strict enforcement of State Election Commission Guidelines. Police have seized 24663 Litres of Liquor, 98 illegal arms, 3.444 Kg of narcotic drugs, registered 1377 nos of excise cases and executed 480 pending warrants during the Urban Election process so far.

Adequate security arrangements have also been made in different Strong Rooms throughout the urban areas with CCTV coverage to ensure round-the-clock safety of EVMs, the Odisha Police said.

BTS: Yet to Come to be screened in Indian cinemas from…