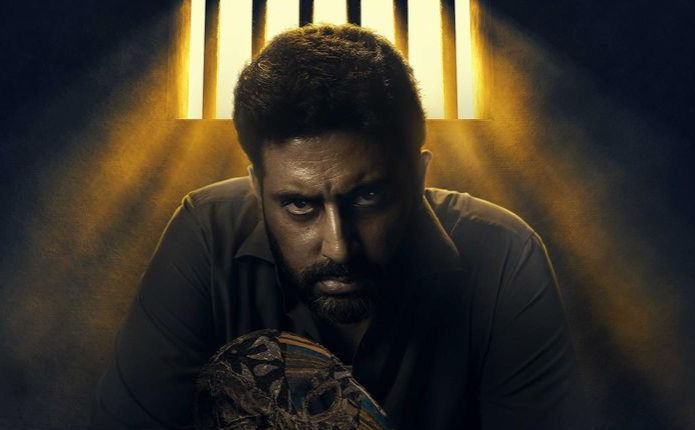 Abhishek Bachchan Starrer ‘Breathe Into the Shadows S2’ Trailer Out!

The eight-episode original series is co-created and directed by Mayank Sharma who also helmed the previous season of Breathe: Into the Shadows.

Taking to his Instagram handle, Abhishek unveiled the trailer and wrote: “The game of shadows has just begun…#BreatheIntoTheShadows, trailer out now.”

On the work front, apart from Breathe: Into the Shadows, Abhishek will star next in R Balki’s Ghoomer starring Saiyami Kher in the lead. The Dhoom actor also has the Hindi remake of R. Parthiban’s national award-winning Tamil film Oththa Seruppu Size 7. In the movie, he will be playing Parthiban’s character in the remake.