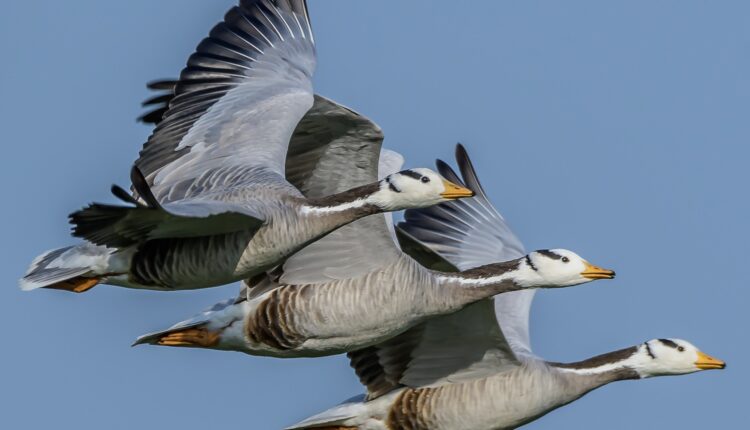 Kangra: Around 1,700 migratory birds, most of them bar-headed geese, were found dead under mysterious circumstances in and around Himachal Pradesh’s Pong Dam lake In Kangra district.

With the number of migratory birds dying at the Pong Dam wetland in Himachal Pradesh’s Kangra district on the rise for a week, the ICAR-National Institute of High-Security Animal Disease has confirmed H5N1 virus as the cause of the fatalities.

The reports of samples sent to laboratories are expected on Tuesday.

Preliminary results of five samples of Bar Headed Goose received for avian influenza testing at High-Security Animal Disease Laboratory, Bhopal has tested positive for the H5N1 virus, says a communication by the NIHSAD.

Exercising his powers under Sections 34 of the Disaster Management Act, 2005, the official said that shops selling these products would also remain closed in these four subdivisions.

The sale and purchase of poultry have also been banned in some parts of the district as a precautionary measure against the possibility of a bird flu outbreak. Three states in the country have detected Avian Influenza cases in the last few days.