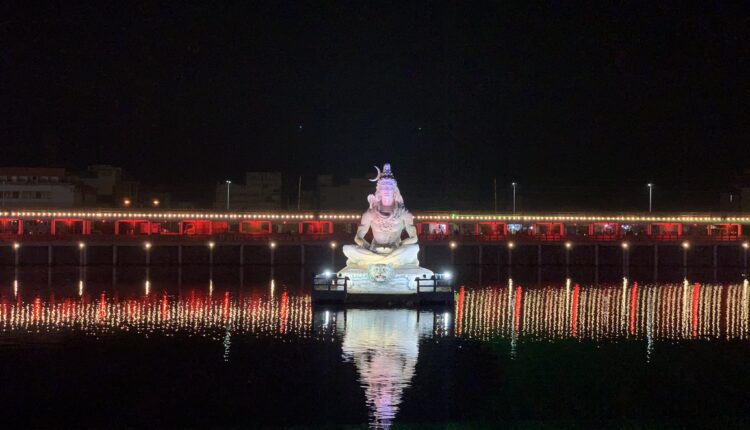 The park which was lying almost deserted has been transformed as beautification drive has been taken to protect and conserve the heritage of the region.

Addressing the people through video conferencing, Odisha CM said it is incumbent upon the denizens of Berhampur town to keep the park and the pond clean.

He thanked the people of Ganjam for their courage and conviction to keep the dreaded coronavirus at bay during its peak. This has been a role model for the whole country, he added.

The Chief Minister said a waste disposal plant is being built at a cost of Rs 42 crore and added that a Ring Road will be constructed to streamline traffic of Berhampur town.

He said Ganjam is always dear to him and he will do everything possible for its progress. Forest and Environment Minister Bikram Keshari Arukh, MP Chandrasekhar Sahu, MLA Bikram Panda and others also spoke on the occasion. 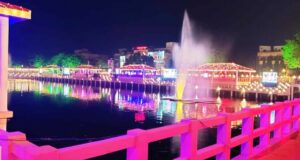 Worthwhile to mention here that Ramalingeswar Park which is spread over eight acres is sacred one as it has historical importance. This was lying deserted till Chief Minister Naveen Patnaik took the initiative to renovate the park in 2017 at a cost of Rs 12 crore.

The programme was attended by CM’s 5T Secretary VK Pandian and other senior officials were present during the video conferencing.