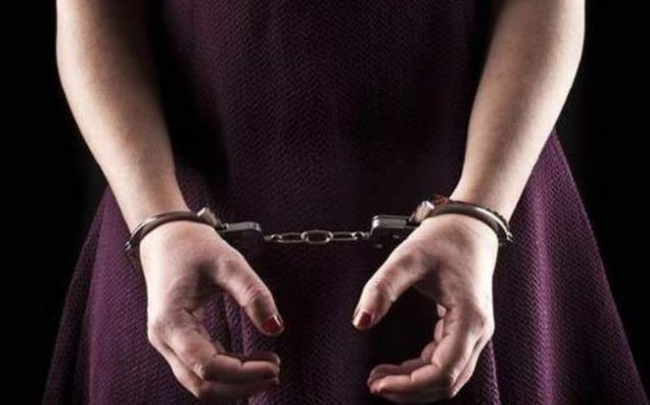 The arrestee has been identified as Bharti Sidar (38) of Banganpalli in Bargarh district.

According to available information, Jayashree Nayak had lent Rs16 lakhs to Bharti. So instead of returning the amount, Bharti assured Jayashree to transfer a land in her name. Even after several months, she failed to provide the land.

With no options left, Jayashree lodged a complaint at the police station regarding the fraud.

On the basis of the FIR, police registered a complaint and arrested the accused woman.