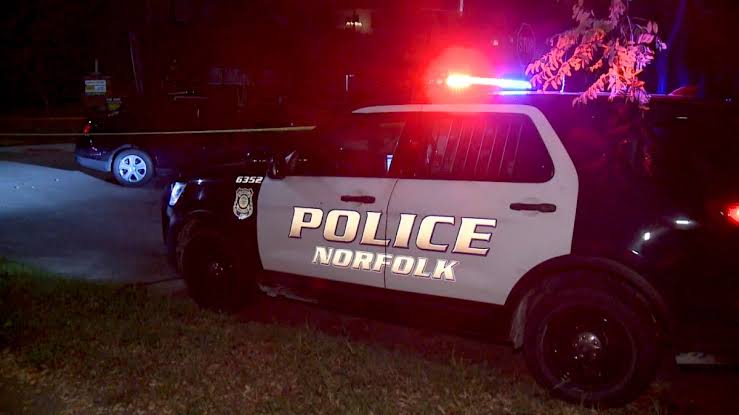 Norfolk Police received notice of the shooting at around midnight, and have confirmed the deaths of Zabre Miller, 25, and Angelia McKnight, 19. Several victims were rushed to Sentara Norfolk General Hospital after the shooting, according to authorities. The shooting took place after a fight broke out at an off-campus house party near Old Dominion University, though only Norfolk State University students were harmed.

Police say there were multiple firearms present at the scene, including a pistol and a long gun.

A tweet by Norfolk State University reveals that police had secured their campus early Sunday, but ask that the community remain “vigilant of their surroundings.” The university is also offering counseling to students in the aftermath of the shooting.

“As homicide detectives continue to investigate this early morning shooting, they ask for anyone with information about this incident to contact the Norfolk Crime Line at 1-888-LOCK-U-UP or submit a tip through the P3Tips mobile app,” Norfolk police said