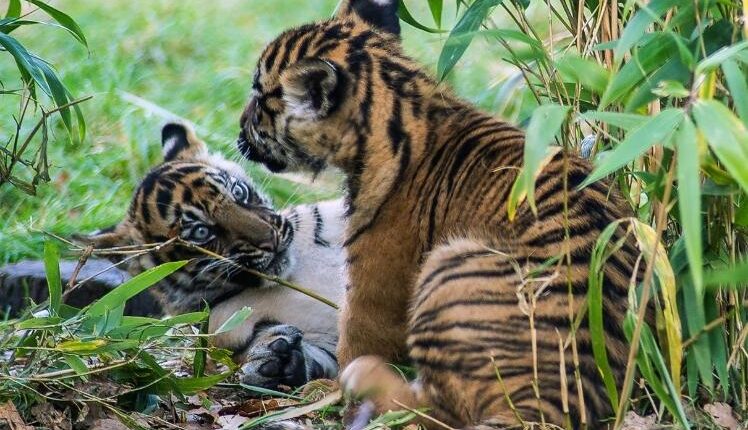 According to reports, a one-year cub sustained critical injuries on Monday in its body while playing inside its enclosure.

Following this, it started laming its hind legs and was taken into the special enclosure where it was treated by a team of veterinarians.

However, the tiger kid succumbed in the afternoon to severe bleeding from its mouth.

The carcass has been treasured for an autopsy which will ascertain the reason behind the cub’s death, reports said.

11 Places In Odisha Record 40 °C Or Above; Sonepur Remains Hottest With 43°C