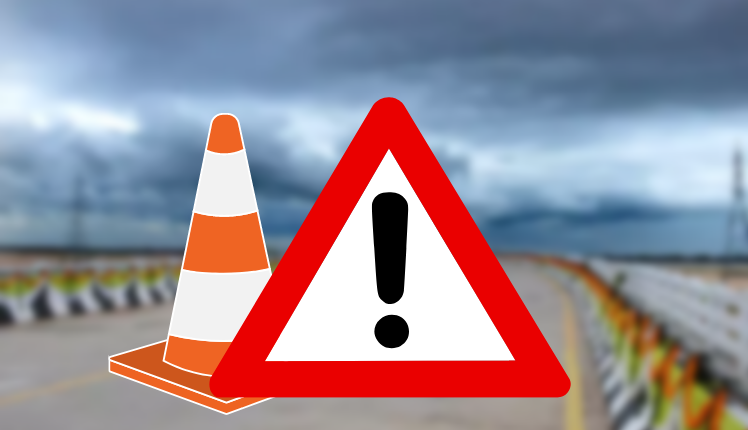 Chandigarh: Three migrant workers were killed while 11 others sustained injuries after a truck lost control and ran over them in Haryana’s Jhajjar district.

According to reports, the accident occurred around 2 kilometres from the Aasodha toll plaza on the Kundli-Manesar-Palwal motorway.

About 18 labourers, who had been working on a construction project nearby, were sleeping by the side of the expressway when the truck lost control and ran over them.

The truck driver fled the spot after the accident. The police officer said they tracked down the owner using the registration number.