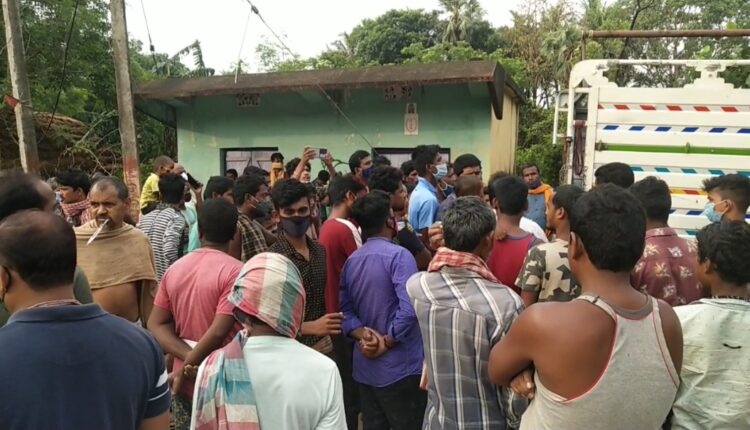 Reportedly, suspecting that the cattle were being illegally transported for slaughter, some locals intercepted the pickup van.

On getting information, Purna Bazar police rushed to the spot and rescued three bulls from the vehicle. Police also seized the pick-up van. However, the driver of the van managed to escape from the spot. While two of three cattle were rescued alive, one died.

Further investigation to nab the people involved in cattle smuggling is on, sources said.