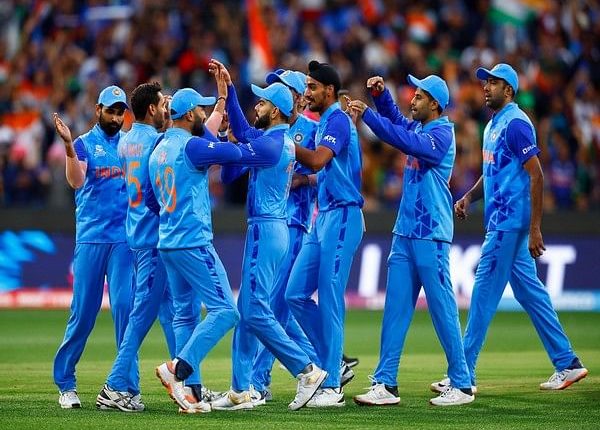 New Delhi: Team India reportedly was not happy with the after-practice menu they were provided in Sydney. The Indian players were not provided with hot food after their practice sessions, as per the BCCI sources. The post-practice menu reportedly included custom sandwiches.

“The food that was offered to Team India was not good. They were just given sandwiches and they have also told ICC that food provided after a practice session in Sydney was cold and not good,” a BCCI source said.

Notably, International Cricket Council (ICC) is providing food during the T20 World Cup 2022. The ICC is not providing any hot food after lunch. However, in bilateral series, the host association is in charge of food.

However, Team India is also not participating in the practice session as they were offered a venue in Blacktown (In the suburbs of Sydney) approximately 45 minutes away from Team Hotel where they are staying.

“Team India did not do practice sessions as it was offered a practice venue in Blacktown (In sub-urbs of Sydney) so they refused because that is appropriately 45 minutes away from Team Hotel where they are staying,” BCCI sources.

India will play the Netherlands next, with the match scheduled for October 27 at the iconic Sydney Cricket Ground.