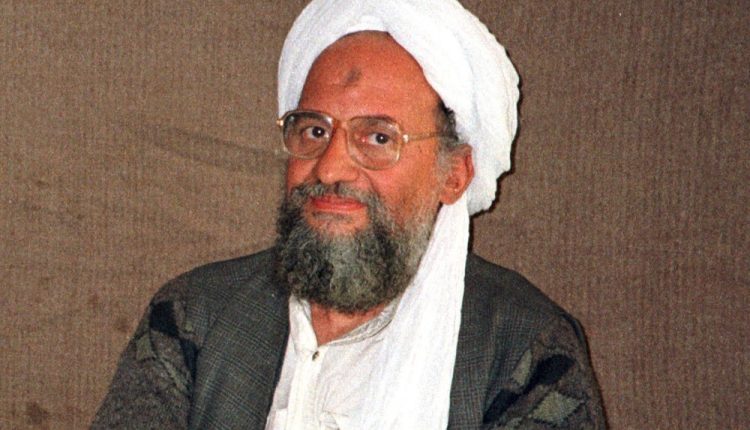 Kabul: The Taliban on Thursday said that they had no information about slain Al-Qaeda chief Ayman al-Zawahiri’s arrival and stay in Kabul. The Taliban said that they have instructed their investigative and intelligence agencies to probe into the various aspects of the incident.

“…an air strike was carried out on a residential house in Kabul city, two days later, US President Joe Biden claimed that US troops had targeted Al-Qaeda leader Dr Ayman al-Zawahiri in this attack, the Islamic Emirate of Afghanistan has no information about Ayman al-Zawahiri’s arrival and stay in Kabul,” the statement said.

“The leadership of the Islamic Emirate of Afghanistan (Taliban) has instructed the investigative and intelligence agencies to conduct a comprehensive and serious investigation into the various aspects of the incident,” it added.

The Taliban also warned the US not to repeat the incident which the group termed a violation of international principles.

Earlier this week, the Biden administration said that by hosting the leader of Al-Qaeda in Kabul, the Taliban violated the Doha Agreement and repeated assurances that they would not allow Afghan territory to be used by terrorists to threaten the security of other countries.

“They also betrayed the Afghan people and their own stated desire for recognition from and normalization with the international community,” US State Department said in a statement.

On July 31, the United States conducted a precision counterterrorism strike in Afghanistan that killed Ayman al-Zawahiri, Osama bin Laden’s deputy and successor as leader of al-Qa’ida.

Al- Zawahiri was one of the masterminds of the attacks against the United States on September 11, 2001, and had continued to urge his followers to attack the United States. Following al-Zawahiri’s death, supporters of al- Qa’ida, or its affiliated terrorist organizations, may seek to attack U.S. facilities, personnel, or citizens.