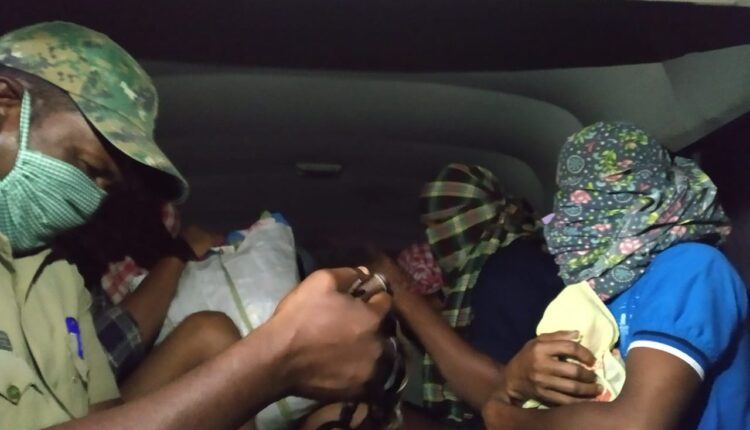 Gunupur: Police here on Monday have arrested six persons and forwarded them to court in connection with the murder of a 50-year-old man on suspicion of practicing sorcery.

The police have booked them under various sections of the IPC. Investigations have revealed that some more persons are also involved in the murder.

Bissam Cuttack SDPO Akash Chandra Sahu said they are involved in a number of cases relating to the destruction of proof and other crimes. He said the arrested persons were trying to flee elsewhere but were nabbed by the police.

Worthwhile to mention that a 50-year-old person named Ram Muli belonging to Pajilibandha village was done to death for allegedly practicing sorcery. He was thrown at a nullah after being brutally killed by some miscreants. Police swung into action after the deceased’s wife registered a complaint at the police station in this connection.