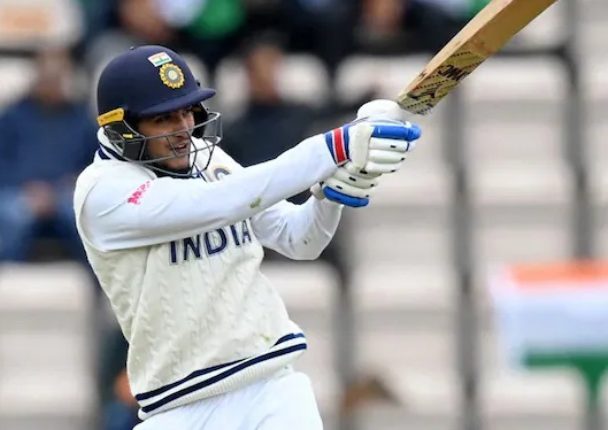 It is believed that the Punjab batsman has either sustained a calf muscle injury or hamstring tear which could take considerable time to heal. It is not clear how and when he picked up the injury.

“There is a chance that Shubman could be ruled out of the whole Test tour even though it is still a month away. The injury is serious is what we have come to know,” a senior BCCI official.

Since the news of Gill sustaining the injury broke, the Indian cricketing spectrum has been busy discussing who should replace him at the top of the batting order. It has now been r

As per reports, the Indian team management is looking to establish KL Rahul in the middle-order and hence he isn’t in the reckoning to replace Gill at the top.