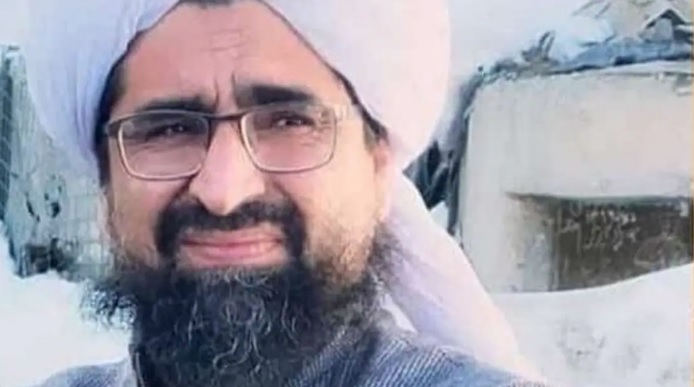 Kabul: A senior Taliban cleric, Rahimullah Haqqani, was killed at his madrassa in the Afghan capital in a suicide attack.

Rahimullah Haqqani, who had recently spoken publicly in favour of girls being allowed to attend school, had survived at least two previous assassination attempts — including one in Pakistan in October 2020.

Hours later, ISIS claimed the attack on its telegram channels.

Scores of Taliban officials took to social media to express their condolences.

Haqqani was known for angry speeches against IS, who have claimed several attacks in Afghanistan since the Taliban’s return to power in August last year.

In recent months, he also backed the right of girls to attend school.