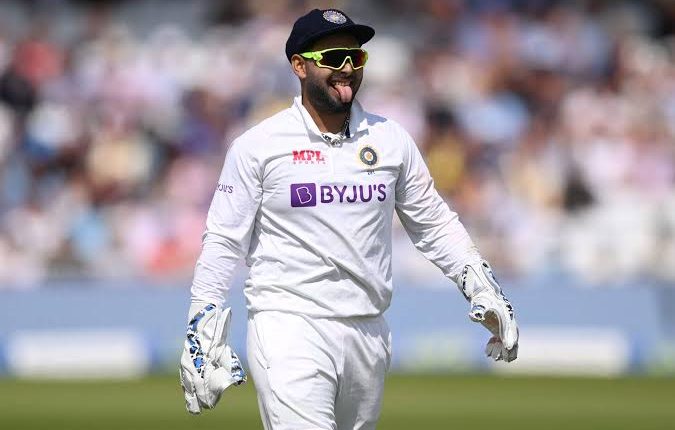 He broke the joint record held by MS Dhoni and Wriddhiman Saha by affecting his 100th dismissal in his 26th Test.

Pant reached the milestone with the dismissal of Temba Bavuma.