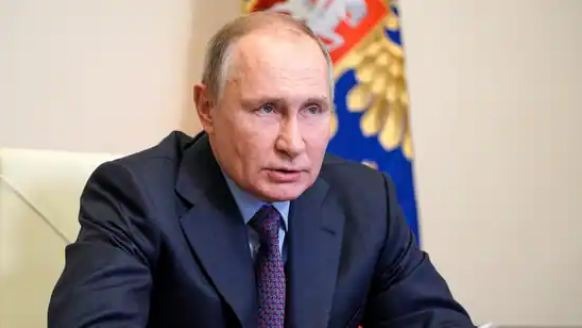 The Kremlin in a statement has said that President Vladimir Putin told Turkish President Tayyip Erdogan in a phone call that Russia would only halt its military operation if Ukraine stopped fighting and Moscow’s demands were met.

The Russian news agency Interfax reported that President Putin said the operation was going according to plan and to schedule.

The statement added, Mr. Putin said that he hoped Ukrainian negotiators would take a more constructive approach at talks and take into account the reality on the ground.

The Kremlin press service reported, Mr. Putin also said that the Russian Armed Forces are doing everything possible to save lives and ensure security of civilians, and pinpoint strikes are being carried out only at the military infrastructure facilities.