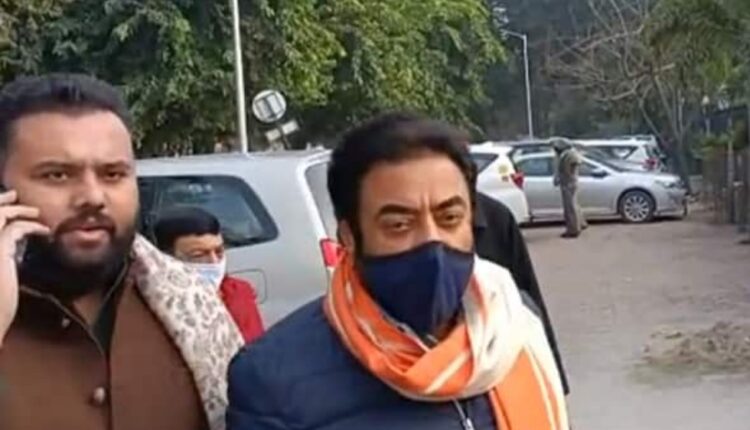 Chandigarh: Harjot Kamal, the Congress MLA from Punjab’s Moga who was said to be unhappy that his seat was given to actor Sonu Sood’s sister Malvika Sood just weeks ahead of the state elections, joined the BJP on Saturday.

“I was denied election ticket which was insulting for me,” Said Kamal after joining BJP. He added that the party leadership had asked him to contest from another place which he refused as he felt insulted by the Congress.

“Even while visiting Moga, Sidhu’ Sahab did not visit my place but directly went to the Sood (Malvika Sood) house,” said Kamal.

According to him, the Congress ignored his contribution to the party.