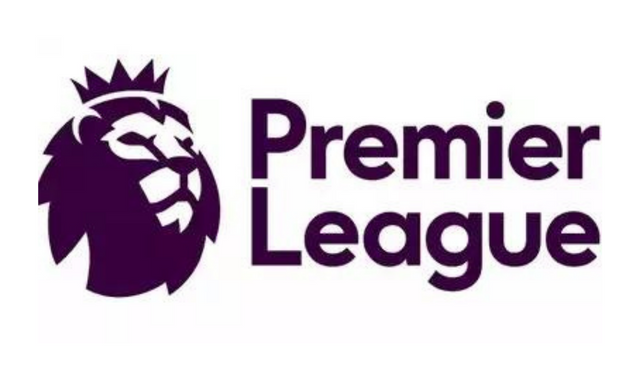 The English Premier League 2023-24 season will start on Saturday, August 12, 2023 with the season returning to its normal schedule.

The ongoing season of the EPL began a week earlier than usual owing to the FIFA World Cup 2022 in Qatar.

In what will be a major relief for players, the 2023-24 season also provides for a return of the mid-season player break, which will take place between January 13 to 20.

The Premier League also reaffirmed that no two rounds of fixtures will take place within 48 hours of each other around Christmas and New Year next year.

Also, with the season concluding on May 19, 2024, it will give players time off and be ready for the Euro 2024 which begins in June.

Currently, Arsenal are leading the EPL 2022-23 points table at the end of matchweek 15 with 34 points followed by defending champions Manchester City at 32 points.