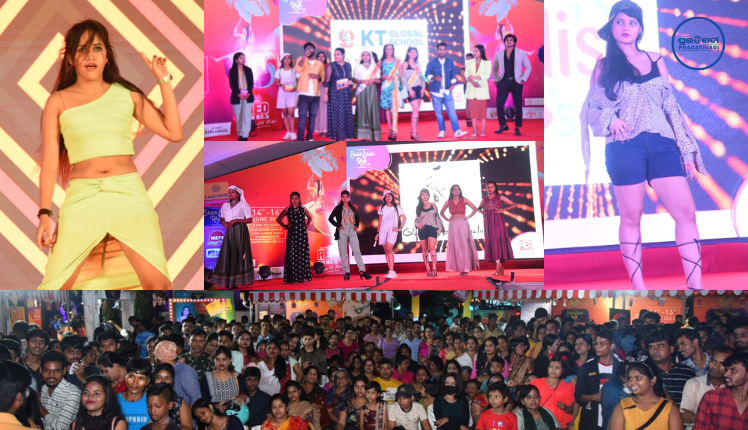 Bhubaneswar: The last day of the Sajja Bajja Raja festival at Nexus Esplanade mall in Bhubaneswar ended with a high note on Sesha Raja, Thursday. 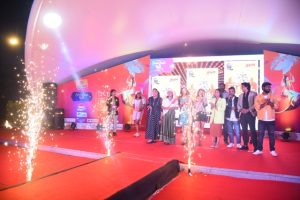 This was the last day and a huge crowd was gathered to have chunks of entertainment on the last day of the Raja festival. 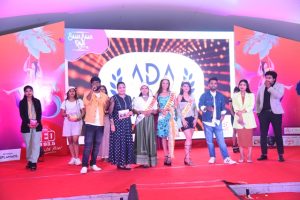 The event kick-started with RJ Smita welcoming the audience on Thursday evening by introducing Raja Dhakkad girls and their works for the society and later they were felicitated. 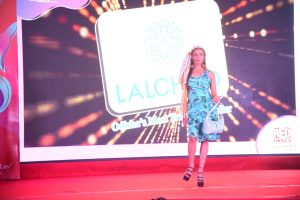 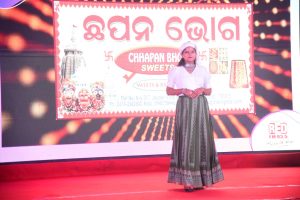 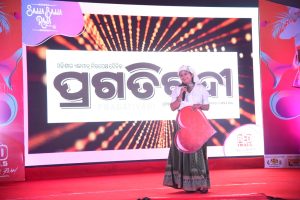 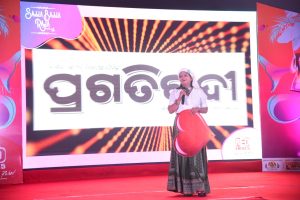 Here is the list of winners of Raja Dhakkad Rani

The event got its flavour when local singer Satya jolted the audience with the famous song of later singer KK “Tu Jo Mila” and a number of Odia hit songs, which include ‘Sei Barsha, Sei Rati.”

Performances of the young and beautiful contestants left thousands of people spellbound on the third and concluding day of Pragativadi and RED FM organised the Sajja Bajja Raja Rajkumari festival at Nexus Esplanade Mall. 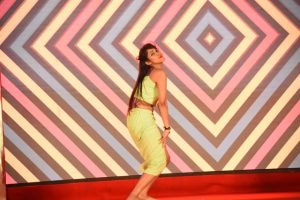 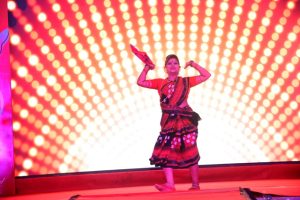 The event, lasted for over three hours, denizens of Bhubaneswar had a gala time as some Sajja Bajja Raja Rajkumari semi-finalists and finalists tickled their funny bones and the some rocked the stage with their heart-touching songs. 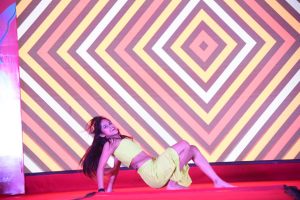 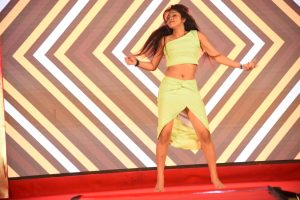 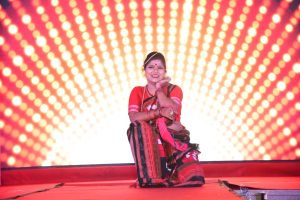 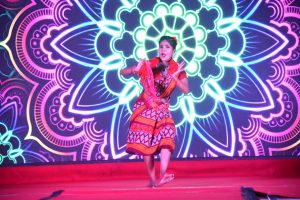 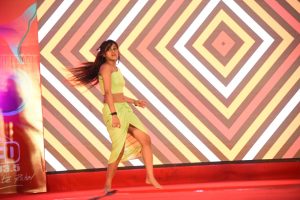 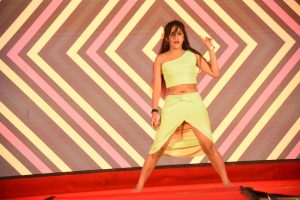 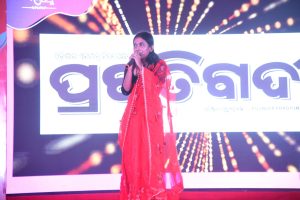 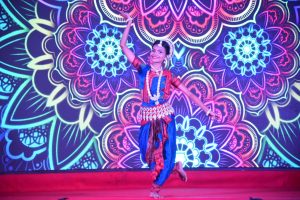 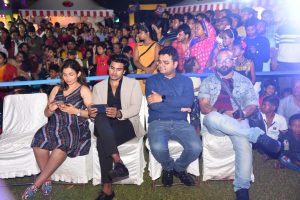 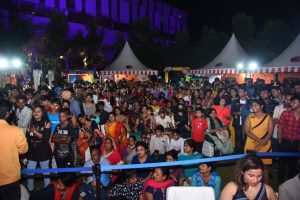 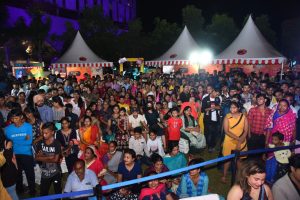 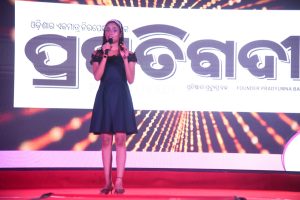 Finally, the most awaited part– announcement of the winners of the Sajja Bajja Raja Rajkumari festival came to the stage.

While Ipshita was declared as the winner of the three-day-long Sajja Bajja Raja Rajkumari festival, Vidisha and Sonalika became first and second runners-ups. 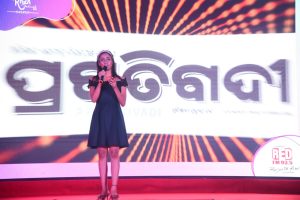 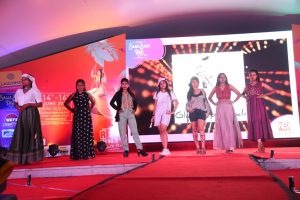 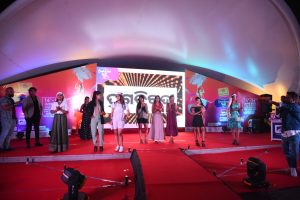 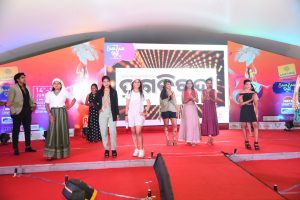 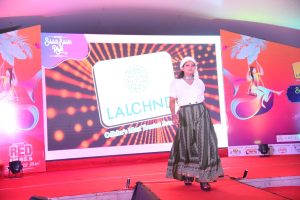 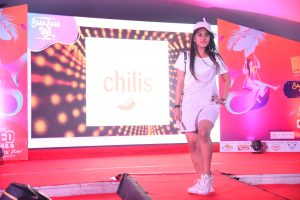 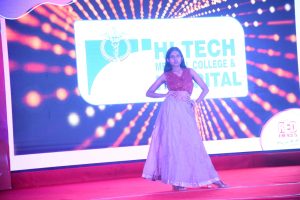 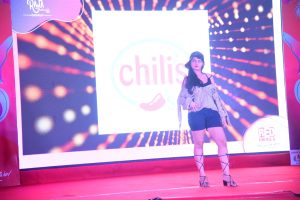