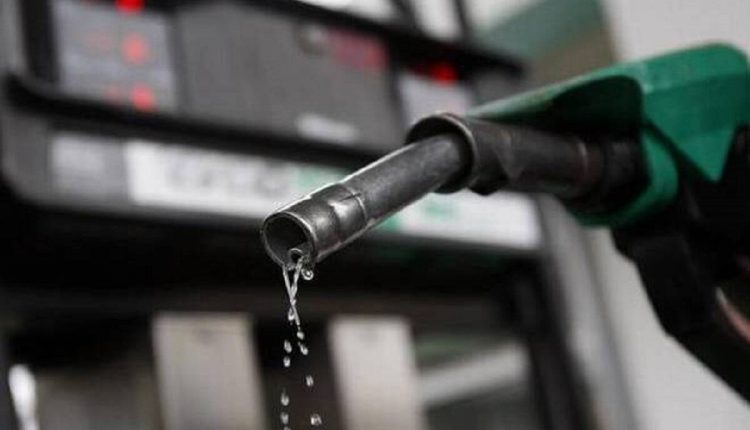 New Delhi: The prices of petrol and diesel have not been revised on Sunday despite a marginal fall in global crude oil rates. The state-run oil marketing companies (OMCs) have kept fuel prices stable for the 14th consecutive day today.

Petrol is retailing at Rs 101.19 per litre in Delhi while diesel is being sold at Rs 88.62 per litre. In Mumbai, the price of petrol and diesel remained unaltered at Rs 107.26 and Rs 96.19 per litre on Sunday, which is still the highest among the four metro cities at present.

Notably, revision in fuel prices is unlikely anytime soon if global crude oil prices do not fall. Also, the central government has made it clear in its GST council meeting on Friday that it will not include petrol and diesel under the GST regime.

IPL 2021 UAE leg from today: When and Where to Watch, full schedule here