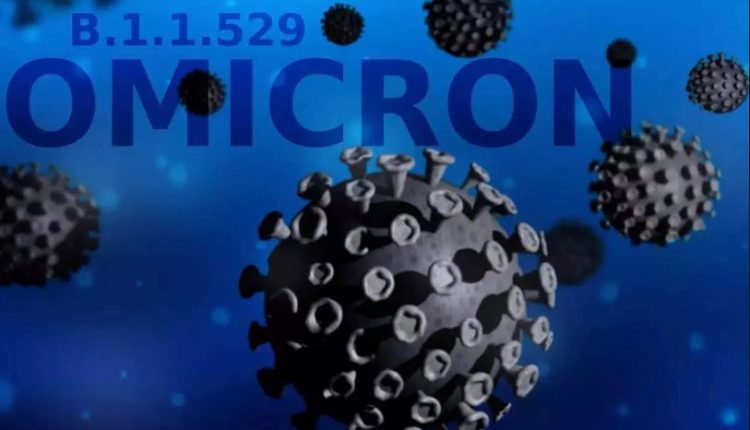 Omicron appears to have a growth advantage over Delta variant: WHO

New Delhi: The World Health Organization on Sunday said preliminary data on Omicron variant of SARS-CoV-2 suggested lower vaccine efficacy and higher transmissibility of the variant but severity of Covid-19 diseases caused by the new variant is on the lower side.

“Omicron appears to have a growth advantage over Delta. It is spreading faster than the Delta variant in South Africa where Delta circulation was low, but also appears to spread more quickly than the Delta variant in other countries where the incidence of Delta is high, such as in the United Kingdom,” the WHO said in a statement after analysing the existing evidence on omicron.

“Given the current available data, it is likely that Omicron will outpace the Delta variant where community transmission occurs.”

As of December 9, Omicron cases have been found in 63 countries across all six WHO regions. It was described as a variant of concern by the WHO on November 26 two days after the first case was reported by South Africa.

In addition, preliminary evidence from a few studies of limited sample size have shown that sera obtained from vaccinated and previously infected individuals had lower neutralization activity than with any other circulating VOCs of SARS-CoV-2 and the ancestral strain.

The WHO, however, made it clear that the conclusions on omicron’s ability to cause serious disease or efficacy of the vaccine against the new VoC is based on limited scientific data. Such conclusions may change as more and more scientific data becomes available.

While preliminary findings from South Africa suggest it may be less severe than Delta, and all cases reported in the EU/EEA to date have been mild or asymptomatic, it remains unclear to what extent Omicron may be inherently less virulent. More data is needed to understand the severity profile.

“Public health advice is based on current information and will be tailored as more evidence emerges around those key questions,” the WHO said.

On diagnosis, the UN health body said the diagnostic accuracy of routinely used PCR and antigen-based rapid diagnostic test assays did not appear to be influenced by Omicron.

Delta variantlatest newsOmicronOmicron appears to have a growth advantage over Delta variant: WHOWHO