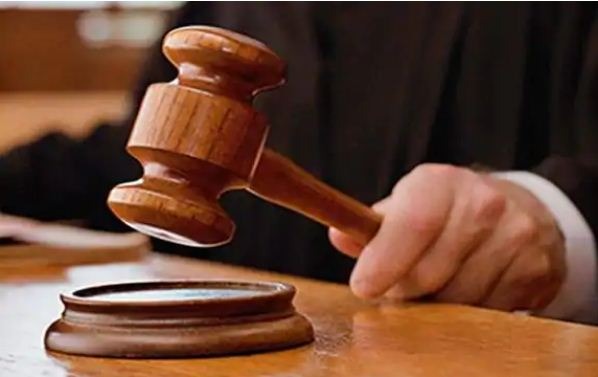 Convicts Vinod Kumar, S. R. Mohapatra, S. P. Behera and J. Swain were sentenced by Special Judge Vigilance, BBSR to undergo RI for 3 years and to pay a fine of Rs 50,000 each. In default of the fine payment, the convicts shall undergo further RI for six months on each of the offences, the court ruled.

Similarly, convict Debadutta Ray and Bibhuti Bhusan Swain were sentenced to undergo RI for 3 years each and to pay a fine of Rs 50,000 each. In default of the fine payment, the convicts shall undergo RI for six months under Sections 420, 467,468,471, and 120(B) of the IPC. All the sentences are to run concurrently.

It is pertinent to mention here that this is the fifth consecutive conviction of the tainted IAS Vinod Kumar in corruption cases. The case was investigated by ex-DSP Vigilance Sarat Mohapatra and DP Tripathi and was prosecuted by Special Public Prosecutor of Odisha Vigilance Hemant K Swain.