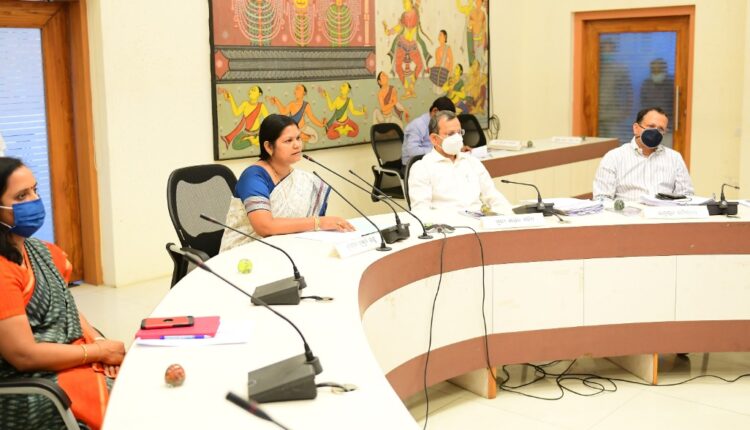 The departments are Energy, Agriculture and farmer’s welfare, Social security and empowerment of persons with disability, Excise, General administration and public grievance, Panchayati Raj and drinking water, Revenue and disaster management, and, Steel and mines.

The major decisions include the creation of a new department named Mission Shakti and the construction of ten mega rural pipe water supply schemes in Aul, Rajkanika, Chilika, Tangi, Banpur, Khordha, Jatani, Gondia, Bhubana, Golaminda, Jajpur and  Binjharpur blocks. The constitution of the rural piped water scheme for 26 GPs of Sambalpur district and 2 GPs of Jharsuguda district has also been sanctioned in the cabinet. Besides, the cabinet has sanctioned the lease of 25 acres of land for the construction of one satellite centre of AIIMS in Remuna Tahasil of Balasore district.

The details of the decisions taken in the cabinet meeting are attached herewith.